Entwistle’s Ex Wife Says The Who Hated Each Other 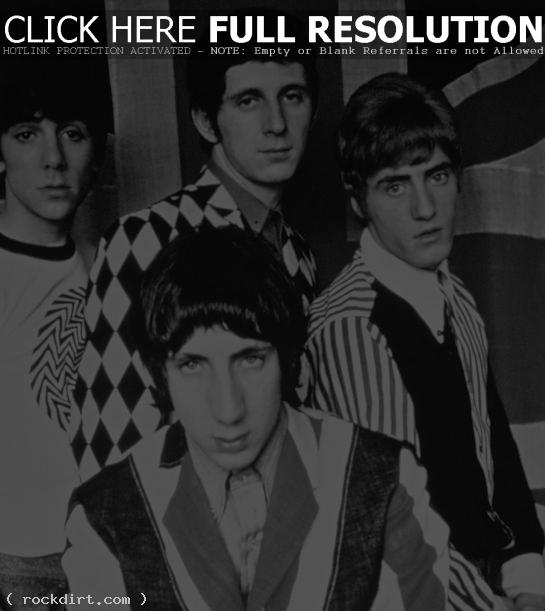 The Herald Sun reports Maxine Entwistle, the ex-wife of The Who guitarist John Entwistle, yesterday revealed the hatred and the bitterness among The Who band members that she says led to his death. The band had an uncontrollable envy of Mick Jagger – for the money he made, which they never could; for his business acumen, which they never had; and for his continued success, which they couldn’t emulate. Heraldsun.news.com.au has since removed the article.