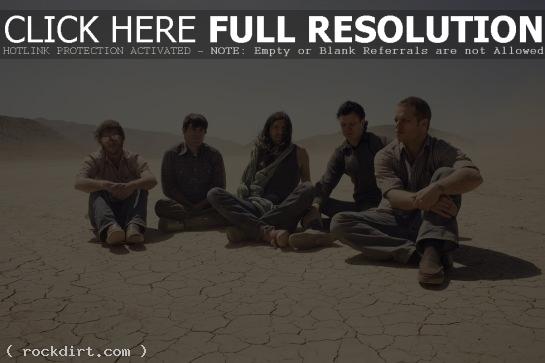 Originally signed in 2003 to Tooth & Nail Records, the band that has been known for constantly pushing the boundaries of their genre, Emery is proud to become the latest addition to the Solid State Records family. Emery will release their forthcoming album ‘We Do What We Want’ in conjunction with Tooth & Nail Records and Solid State on March 29th.

“The overall vibe of the album is heavy, heavy, heavy. That’s what we were going for; we wanted to see how far we could take it,” says vocalist/guitarist Toby Morrell. “We wanted to make this album the heaviest thing we had ever done, and I think we accomplished it.”