Emery Release ‘We Do What We Want’ 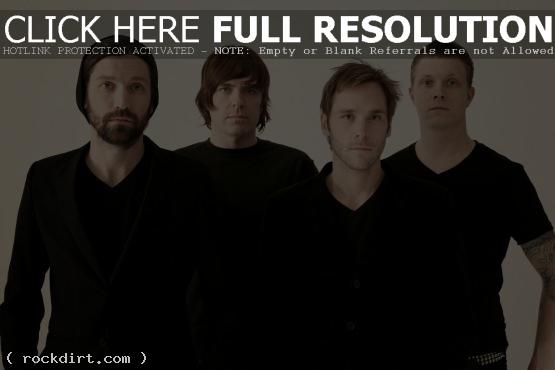 Post-hardcore veterans Emery have released their fifth album ‘We Do What We Want’ on Tooth & Nail Records/Solid State. The CD is their first since 2009’s ‘…In Shallow Seas We Sail’ and has many are calling it the band’s heaviest album to date. ‘We Do What We Want’ was produced by guitarist Matt Carter and mixed by Jason Suecof (Whitechapel, August Burns Red, All That Remains). Emery’s U.S. headline tour is now underway, featuring support from To Speak of Wolves and Hawkboy (formerly As Cities Burn). The band will then head to Australia in late April.