Emery Ready ‘…In Shallow Seas We Sail’ For June Release 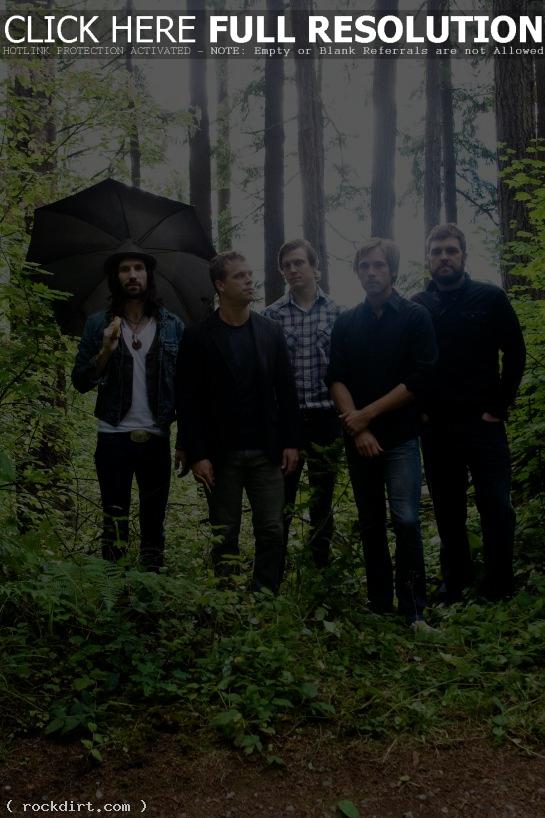 Emery drummer Dave Powell posted an update about recording the new album and upcoming tour plans on the band’s YouTube channel. Powell said they hope to release their new album ‘…In Shallow Seas We Sail’ in June and that they’re recording at the moment. In February, they’ll be touring Australia, followed by a European trek in April and working out their summer plans right now. Watch it below the cut.