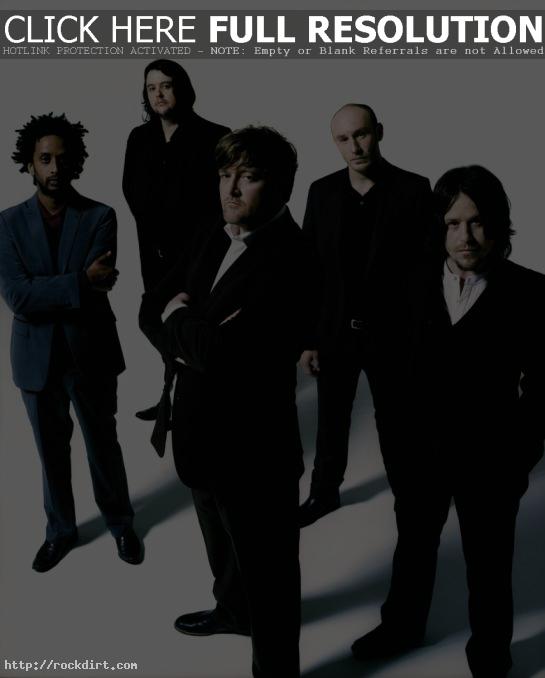 Guy Garvey and Pete Turner from Elbow talk about their latest album ‘Build A Rocket Boys!’ and what it’s like touring in the U.K. and the U.S.

“The boys it’s addressing are anybody between 40 and 22 that’s finding out who they are and what they’re doing,” Garvey explained. “What they want to do in their lives. What they agree with in their upbringing or what they don’t agree with. It basically was writing about the past.”

“We all got together when we finished touring ‘The Seldom Seen Kid’, and talked about where we were going to go with the next album,” Turner added. “We all knew that we weren’t gonna do a ‘Seldom Seen Kid’ part 2, and we kinda didn’t want to do a big anthemic album, and we didn’t want to go left field. We kind of wanted to go back to the idea that less is more.”