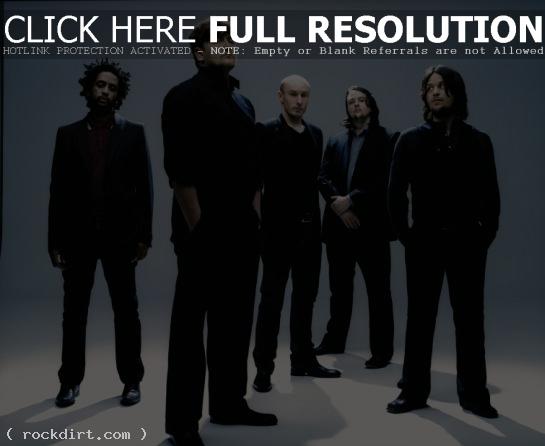 Elbow took Jo Whiley to the Temple Bar in Manchester, a tiny underground pub that’s been a second home to the band and their friends for years. Formerly a Victorian toilet, it is referenced in the lyrics to the band’s single, Grounds For Divorce.

“I think what I love about this place the most is that some of the people I’ve met here that I’ve known for years now, some people we hang out with, you’ve got physicists talking to people who commission art in the city talking to policemen talking to students,” the group’s frontman Guy Garvey explained. “When we won the Mercury, 2008, it didn’t feel like we’ve won it until we came down here.”