Elbow Interviewed At The Brits 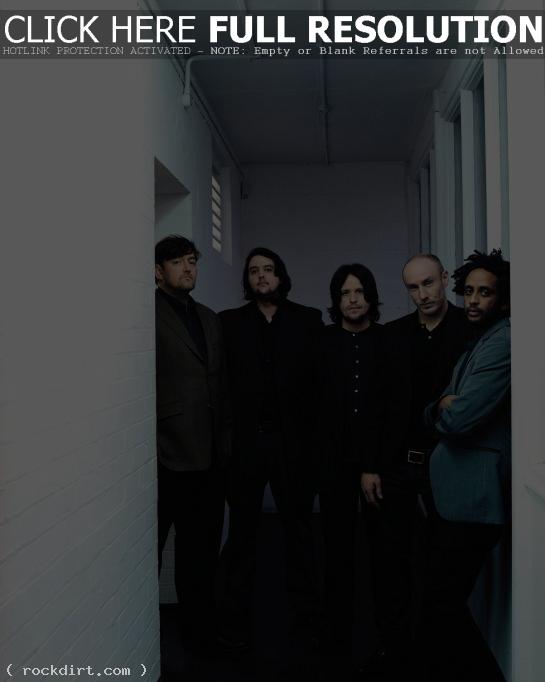 Absolute Radio’s Adrian Hieatt caught up with Elbow, winners of the Best British Group Award, on the red carpet in Earls Court at the Brit Awards 2009. They talked about the success of their last album and their successful 2008, being inspired by U2, writing new stuff in Scotland at a retreat, and plans for a couple summer festival shows.

«LeATHERMOUTH ‘Bodysnatchers 4 Ever’ Video
The Used Get Down»