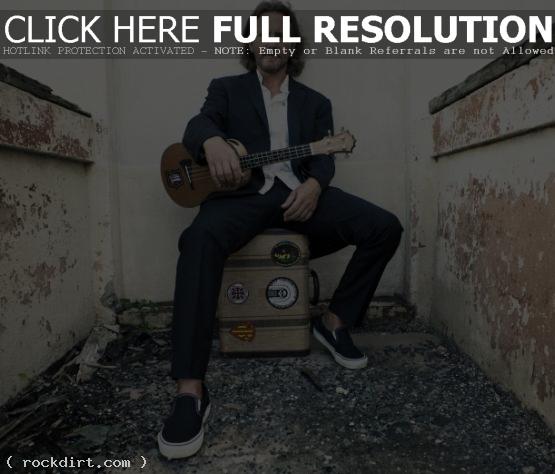 Eddie Vedder spoke with the Calgary Herald about his solo album ‘Ukulele Songs’, as well as when fans can expect new material from pearl Jam. “We’re just past the embryonic stages of songwriting for the next album, and it seems to be going quick,” Vedder said. “But whether we put something out this year I just don’t know, because we’re doing all the hindsight stuff this year. We’re fully in support of that, but it’s not what fuels us. The way we write as a group, we all bring songs in and invariably in the past it would take a lot of time to get things right. Now I jump on things immediately.”