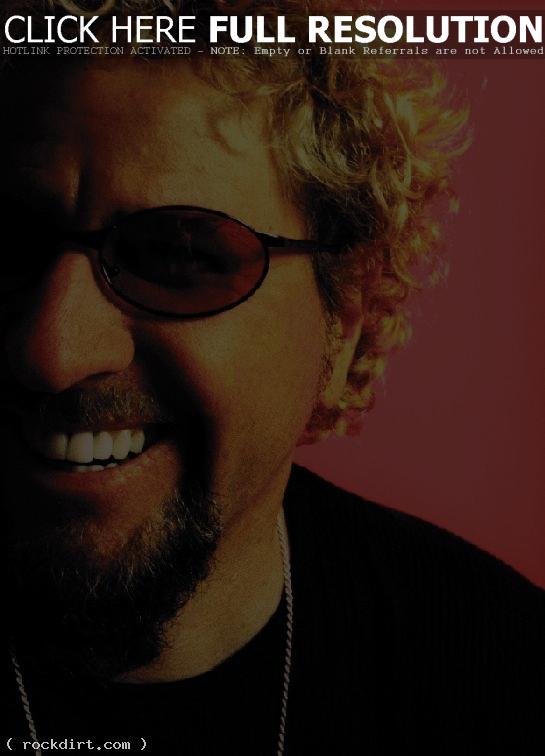 Alan Sculley of The Californian caught up with Sammy Hagar and asked the Red Rocker about Van Halen’s 2004 reunion tour. “It wasn’t a great experience,” Hagar admiteed. “Onstage, the fans made it a wonderful experience by being so receptive and so overwhelming. They made us all just look at each other and go ‘Oh my God, this is the greatest thing in the world.’ So it took the edge off. But the second we went and left the stage or certainly building up to going onstage, I couldn’t even go (near guitarist Eddie Van Halen). I don’t know when you’re going to see the whole band again. That baby is put away until somebody gets himself together. There’s a person who’s really not user-friendly right now.” As for what happened to Eddie during that tour, Hagar said, “I’ve never seen such a personality change in any person I’ve ever known in my life. The guy used to be the sweetest, humblest guy and the most considerate musician. This guy, when he put on a guitar, even if he had been drinking in the past, he still was always in condition to really know the song and know what he was doing. He just wasn’t like that (on the last tour). I don’t know what happened.” The full story at nctimes.com has since been removed.