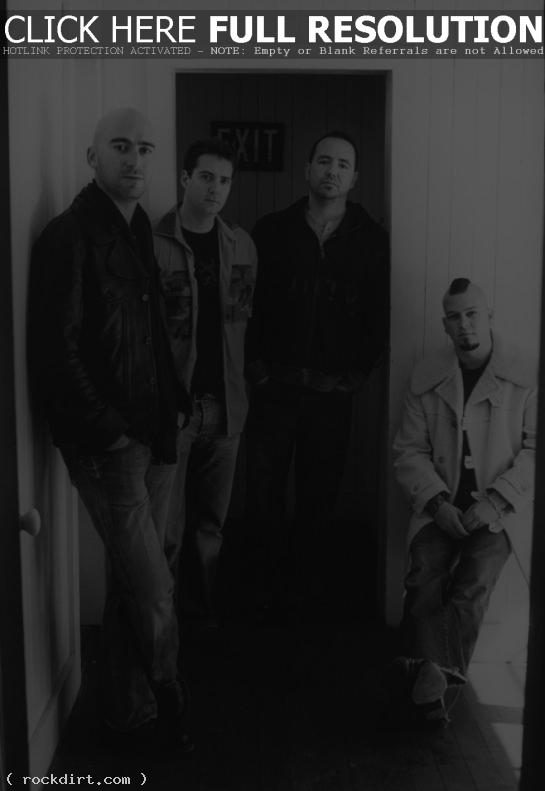 Mark and Mercedes of Mix 94.1 FM in Las Vegas caught up with Ed Kowalczyk of Live backstage at Pet-A-Palooza on Saturday (April 1). They asked Ed about how Vegas was treating him, the controversy surrounding ‘American Idol’ finalist Chris Daughtry covering his cover of ‘Walk The Line’ — where he revealed that he phoned Chris to let him know he’s not upset, how he got a call from R.E.M.’s Michael Stipe under similar circumstances, and their touring plans. They also played a little audio of the band’s performance. Audio at mix941.fm has since been removed.