E Of Eels Questioned In London For Appearing Suspicious 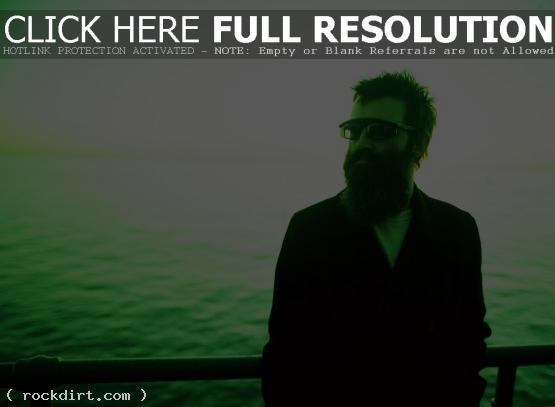 NME reports that London police questioned Eels singer Mark Oliver Everett, aka E in Hyde Park on June 21st after a suspicious person fitting his description was reported outside a nearby embassy. The heavily bearded Everett was taking a break between interviews at a nearby hotel to promote the new Eels album ‘Tomorrow Morning’. After telling police he was a rock musician, not a terrorist, they let him return to his press duties. “Not every guy with short hair and a long beard is a terrorist. Some of us just want to rock,” Everett said later.