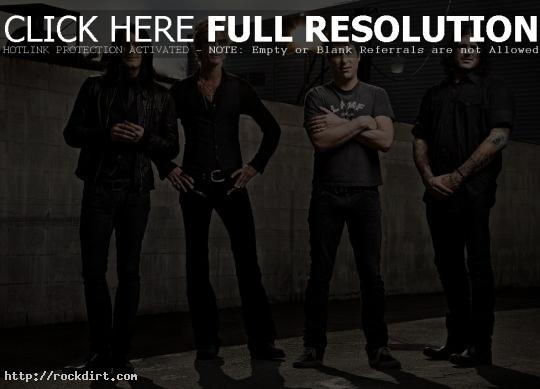 Duff McKagan’s Loaded UK Tour Webisode features the Velvet Revolver bassist checking in on his tour bus after a show in Sheffied and eating cheesy fries. After introducing his crew, they talked with some venue employees about the band and showed some additional performance footage. Duff talked about how “road gay” sets in on a tour bus since they travel together only with other men. The band did some sightseeing at Loch Ness, claiming they saw Nelly but conveniently weren’t able to get the monster on camera.