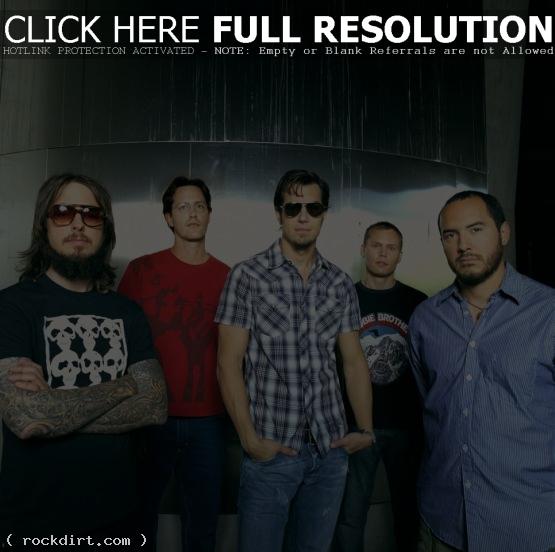 Joan O’Reilly, mother of 311 bassist P-Nut, posted a message on the band’s official message board Wednesday revealing that drummer Chad Sexton, turntablist/vocalist SA Martinez, and P-Nut were apparently involved in a bar fight with former Creed singer Scott Stapp at a hotel in Baltimore, Maryland. “We did not intend to discuss this incident publicly, but since rumors are beginning to spread we’d like to set the record straight,” O’Reilly posted, apparently after receiving the message from P-Nut. “On November 24th (Thanksgiving), 311 had the day off in Baltimore, Maryland. Chad Sexton, SA Martinez & P-Nut were relaxing in a hotel lounge with their wives and friends watching a basketball game on television. Scott Stapp entered the bar. He appeared intoxicated. He drank a shot at the bar and then threw his shot glass, smashing it on the bar. He was acting belligerent and got into an argument with patrons sitting at the bar. He then sat down next to SA and his wife. He made a disrespectful and crude remark to SA’s wife. Chad and SA asked him to step away. He then sucker-punched Chad. Scott was looking for a fight – and that’s what he got. A fight ensued. Soon the police arrived and everyone was restrained and questioned; and Scott was ultimately asked to leave the hotel.”