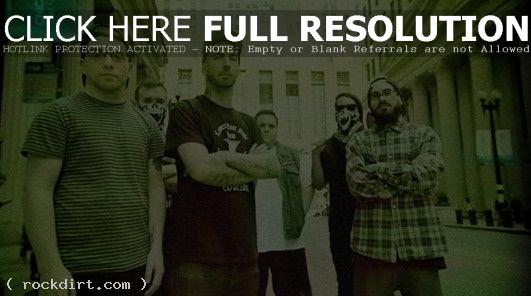 “The video pretty much sums up how we are not trying to change the world, but accepting that it’s shi**y,” states guitarist Ricky Ostolaza.