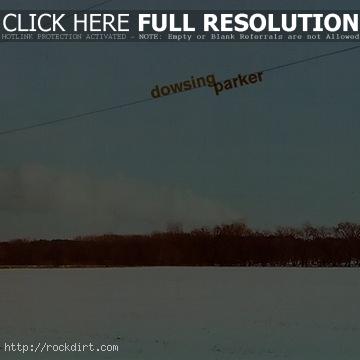 Fellow Illinois indie rock acts Dowsing and Parker have teamed up for a 4-song split EP, out now on burgeoning Michigan-based label, Count Your Lucky Stars Records. Chicago’s Dowsing start things off on Side A, which gives fans a sampling of what to expect with the release of their full-length later this year. On Side B is the debut of Parker, the new band fronted by the vets that led both Joie De Vivre and Warren Franklin. Check out the stream and track listing below. 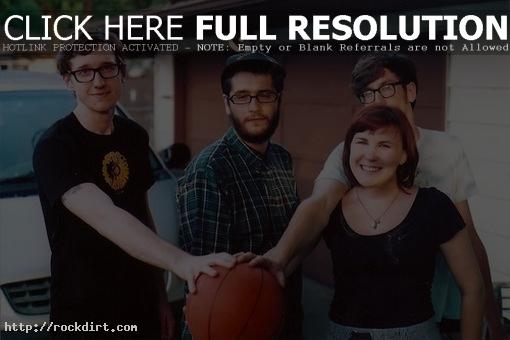 Track Listing:
1. Dowsing- That Would Be A Lot Of Cool
2. Dowsing- Somerset (Alternate Version) 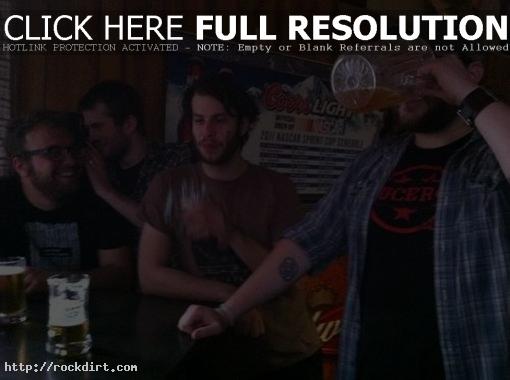