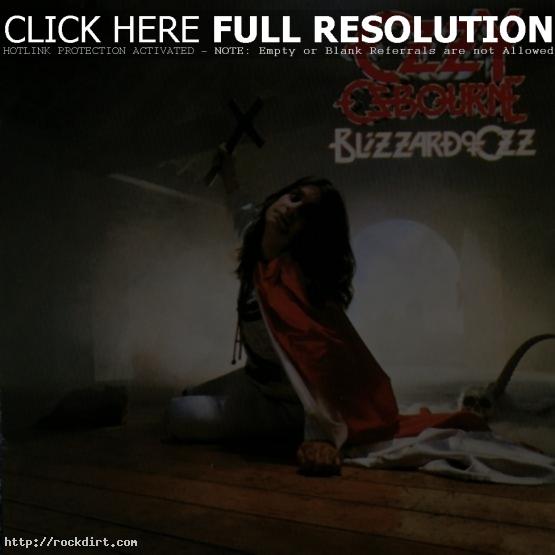 Adrien Begrand of PopMatters is ripping into Ozzy Osbourne’s new reissues of his first two solo albums, ‘Blizzard of Ozz’ and ‘Diary of a Madman’. Begrand said the albums “have not only been remixed, but re-recorded, replacing the bass and drums from the original recordings with new, shockingly inferior performances from Ozzy’s current touring bassist and drummer.” To put it clearly, Begrand said, “Do not buy these albums. If you’re a kid who has just been to Ozzfest and wants to get into Ozzy’s music, or if you’re an older fan who wants to finally replace those old records and tapes, buy the 1995 remasters of ‘Blizzard of Ozz’ and ‘Diary of a Madman’ instead, the ones with the shrunken cover photos, with ‘OZZY’ spelled vertically in the border. Stay away from the CDs with the full cover photos.” Read more.