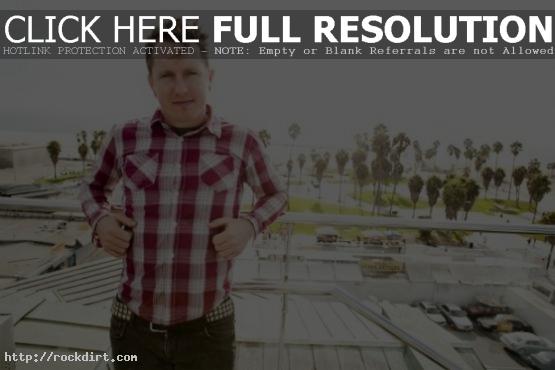 FreeMusicFirst.org artist Divided Heaven has announced new tour dates in support of ‘A Rival City’. Listen to and download the entire ‘Divided Heaven’ record via Soundcloud and check out all the dates below.