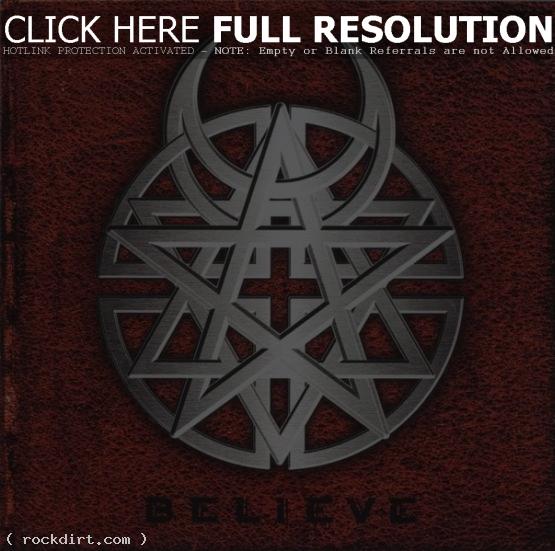 Sean Richardson of the Boston Phoenix reviewed Disturbed’s new album ‘Believe’ saying the group accomplished handily making a good first impression with their album cover. Richardson said, “The whole thing looks like an unholy marriage between the nine-pointed star from the face of the last Slipknot CD and the teddy-bear devil from the booklet of the last Radiohead disc — only cooler than both of those put together, in a way metalheads of all ages can appreciate.” As for what he thinks about what’s inside, the full review at bostonphoenix.com has since been removed.

«The Doves Are Progressing Each Time Around In U.S.
Kid Rock Unleashes On Photographers In Turkey»