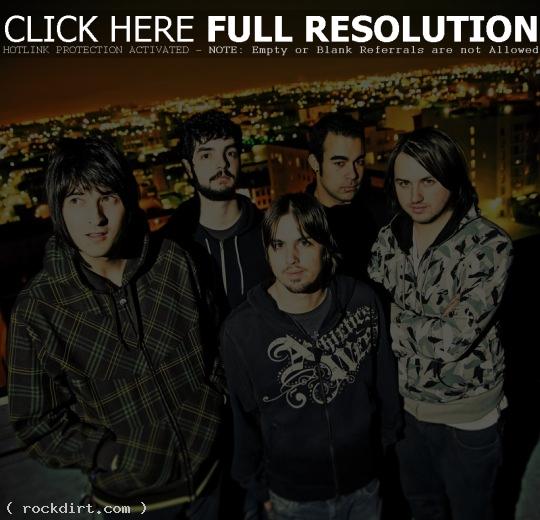 Disturbed and Finch got into an onstage brawl at the Rolling Rock Town Fair in Latrobe, Pennsylvania on Saturday (July 31). The fight, which took place while Finch were preparing to take the stage, was reportedly the culmination of an ongoing feud between the two bands stemming from an interview Finch gave to MeanStreet magazine in late 2002. In that interview, Finch guitarist Randy Strohmeyer said about Disturbed singer David Draiman, “I’d shoot him in the fu**ing head. I’d rip his stupid little piercings out. They’re just cheesy. It bums me out because their music is terrible, and what they’re about, it’s just sh**. Hopefully all that music will die out soon, and hopefully it will make room for the good music.” Read more.