Disturbed Always Bring Their A Game During Ozzfest 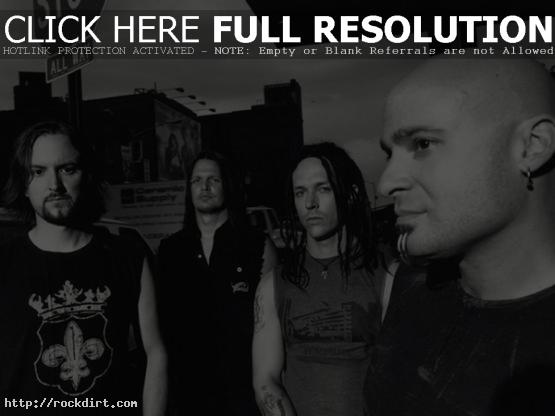 Disturbed frontman David Draiman recently spoke to MTV News about the band’s participation in this year’s Ozzfest, which kicked off on June 29th in Auburn, Washington. “We’re trying to make it a big rock show,” he said. “We always bring our A-level game, whether Ozzy’s on the bill or not. When he’s not, he’ll be missed, by us and certainly by everyone else. There is no one on the planet who is going to make up for the fact that Ozzy’s not there. All we can do is rock the same set, with the same level of intensity, as we would any other day of the week.” Read more.