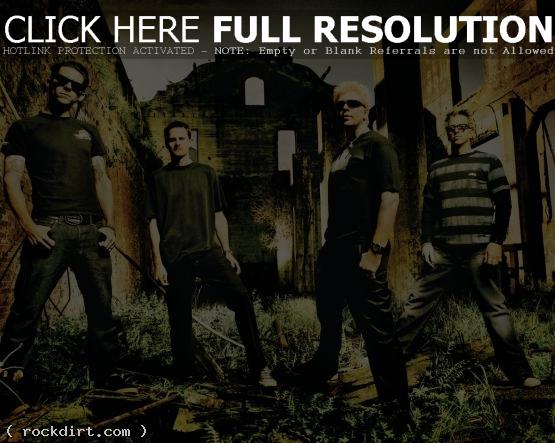 The Offspring frontman Dexter Holland spoke with Time Off magazine about the band’s forthcoming eighth album, the first release from the veteran band since 2003’s ‘Splinter’. “Oh wow, I haven’t counted for a while, is that right, eight?” Holland laughed. “That’s almost enough records for roman numerals. But yeah, we’re getting there, we demoed, like, 25 songs, we’ve tracked 14 – we’ll probably weed a couple of those out. I just need to finish up some lyrics; the other guys have done their parts, and now I just have to finish up on the vocals. I think it’s the nature of people and bands that they always like your early stuff – so you try to do the best of capturing the essence of what you are and what you had back then, and also try to make yourself happy, not just repeating yourself.” The article at timeoff.com.au has since been removed.