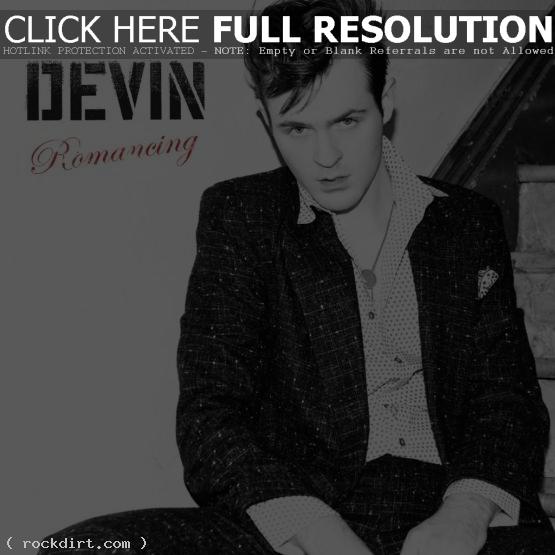 Devin released his debut full-length album ‘Romancing’ Tuesday on Frenchkiss Records. The video for the album’s first single, ‘Masochist’, recently premiered on NME and can be viewed via YouTube below.

Devin recently toured the U.S. with Heartless Bastards and played U.K. dates including the NME Awards on the heels of his critical acclaim. Devin also performed a number of SXSW dates including Rolling Stone’s Rock Room Party.

‘Romancing’ and his previous ‘You’re Mine’ EP were both written while Devin worked at a Brooklyn shipping warehouse and contains what he calls his “first good songs.” “I never knew I could pull off rock, but I wrote some songs… they have references all over the place to the music that I like,” notes Devin. “It just has to be fun—that’s the most important thing.”