Despite The Promises, Little Has Changed With Korn 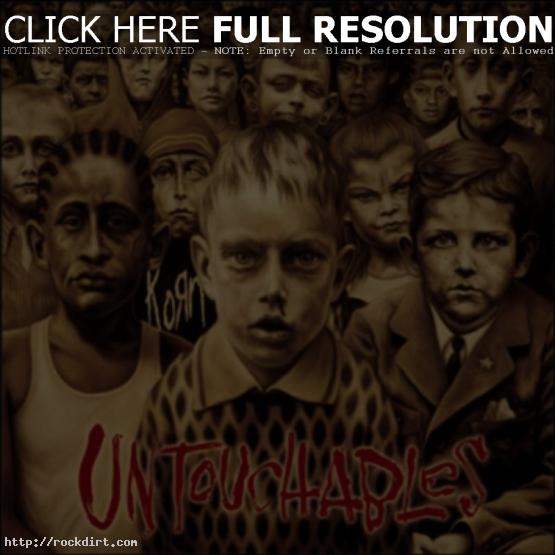 Jeff Niesel of the Cleveland Free Times reviewed Korn’s new album ‘Untouchables’ giving it only a ‘C’ grade. Niesel writes, “They’ve been particularly adamant in saying that this album, their first new studio release in three years, represents a departure from everything they’ve done in the past. But the changes are really minimal.” Niesel added, “Thematically, the changes are minimal, too.” Freetimes.com has since removed the article.