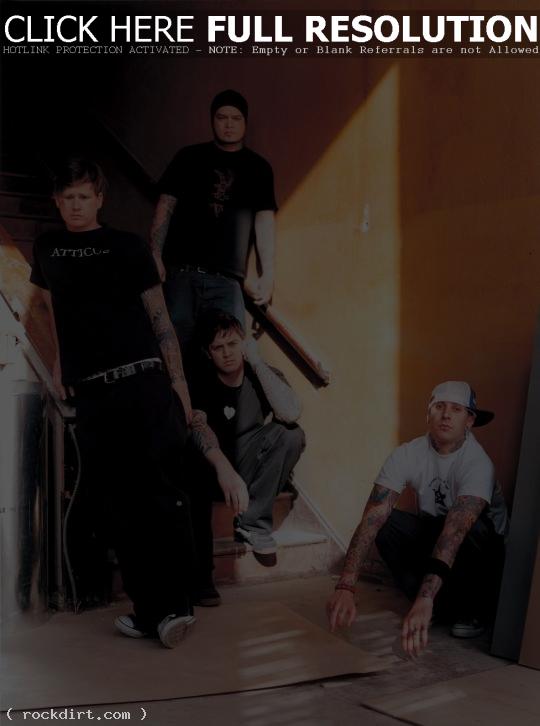 Gary Graff of the Cleveland Plain Dealer spoke with Tom DeLonge about his Box Car Racer side project. The Blink 182 frontman explains the group gives him an opportunity to gety heavier with lyrics and music. “I’m still learning how to write songs. It seemed like something that would make me a better songwriter was to think of different things in my head,” Graff said. “I never wanted to sing about dying and the end of the world with blink; it didn’t seem appropriate. But that’s stuff I’m into. I mean, my grandma passed away when we were making the [Box Car Racer] record. And all I do is read conspiracy books about the end of the world, and I’m into UFOs and [stuff] like that. This band was a good place to put all that.” Cleveland.com has since removed the article.