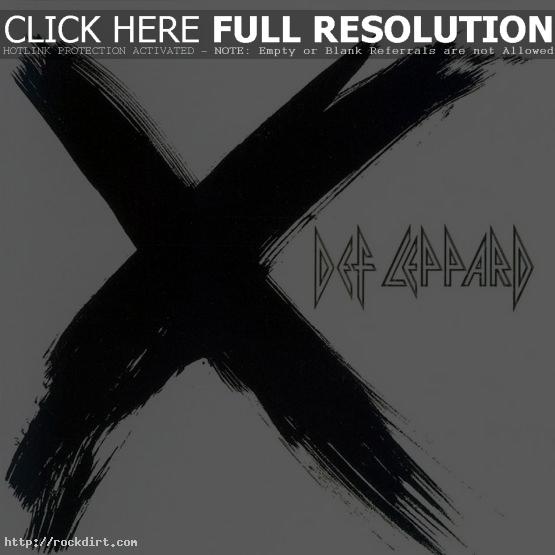 Sean Richardson of the Boston Phoenix reviewed Def Leppard’s new album ‘X’ which he says “is all about love songs.” He adds, “But the band don’t overdo it on the ballads, and they still know how to rock when they feel like it: ‘Four Letter Word’ is as silly as pop-metal throwbacks get, and the sinister riffs on ‘Scar’ recall ‘Pyromania’ more than anything else.” The full review at Bostonphoenix.com has since been removed.