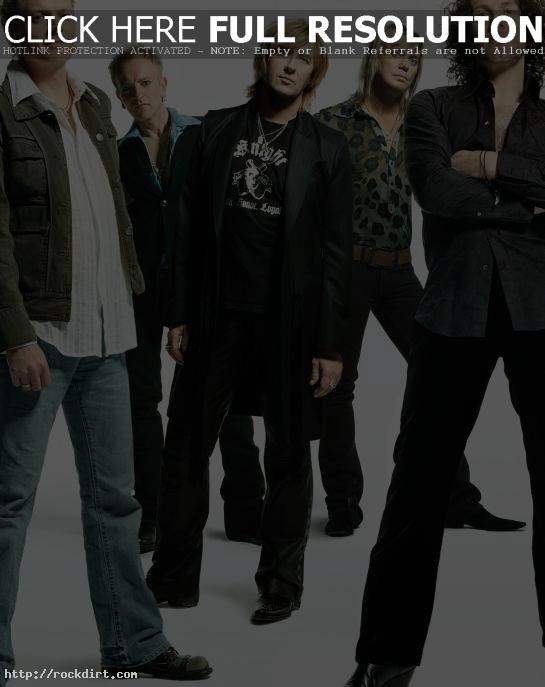 In a Q&A asking Def Leppard singer Joe Elliott “do you rock?”, the mag asked if he had ever had a brush with the law. “In 1983, we had just started headlining, and hadn’t yet adjusted to the hotel bar shutting down before we returned from the gigs. So we tried to grab a drink from behind the bar, and a security guard pulled his baton on us. I grabbed it and shoved it against his throat and the cops came, so we ran off and hid in somebody’s room.” Later, asked who was the last person he’s wanted to kill, maim, or injure, Elliott responded, “We had a spat with Glenn Danzig about 12 years ago. He got smacked around by a couple of us.” The mag concluded that Elliott indeed does rock, taking “the art of rocking to a whole new level!”