Def Leppard Between Rock And Pop 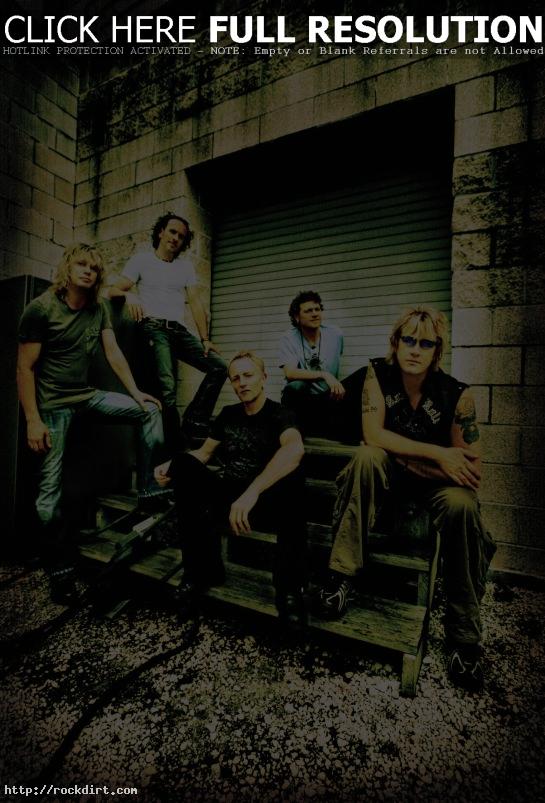 Allan Wigney of the Ottawa Sun recently conducted an interview with Vivian Campbell of Def Leppard, and asked the guitarist about them being labeled a “heavy metal” band. “We sit on the fence between hard rock and pop,” he said. “We can take ‘hard rock,’ but the heavy metal thing is an area we don’t like to go into. It’s a mantle we don’t deserve. That’s not what we’re about. We do big pop songs with bombast — and it’s the bombast and the production thing that allude to being metal more than it really is.”