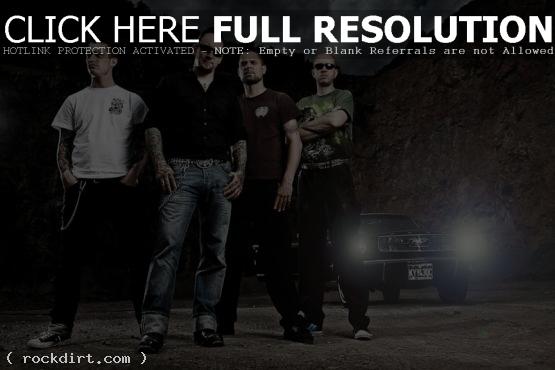 Michael Poulson of Volbeat spoke with Cincinnati weekly CityBeat about a song from the band’s new album ‘Beyond Hell, Above Heaven’ entitled ‘Fallen’, a personal track from the frontman inspired by the death of a parent.

“Yeah, I lost my father three years ago. When you write songs, sometimes I can easily just sit down with a guitar and then write a song,” Poulson explained. “These are those kinds of songs that the emotions are so strong that the results can only be what it is. That means I would never be able to write a song like ‘Fallen’ if I had not lost my father. There are just some songs that have this really honest feeling. Actually, I wrote ‘Fallen’ in less than a half an hour or something. It just came very natural to me. The lyrics were done in 15 minutes. It was like the song just came to me and that’s when music really becomes beautiful.”