Death Cab For Cutie Touring In Support Of ‘Codes And Keys’ 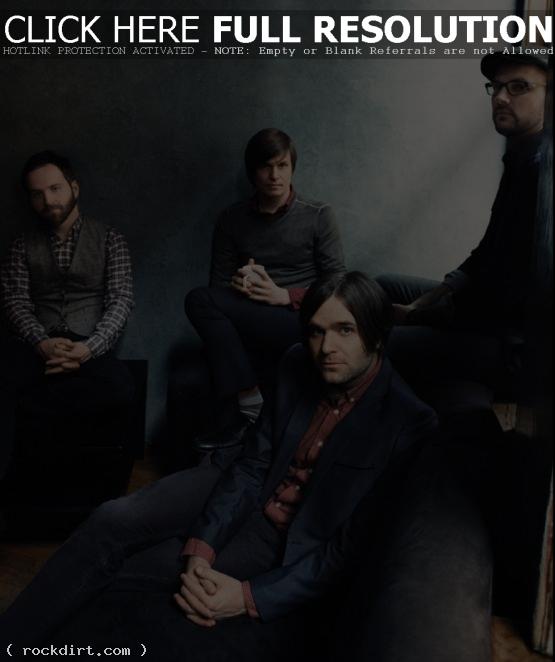 Death Cab for Cutie will celebrate the release of their new album ‘Codes and Keys’ with performances at intimate venues in select cities across North America. ‘Codes and Keys’ is out May 31st on Atlantic Records.