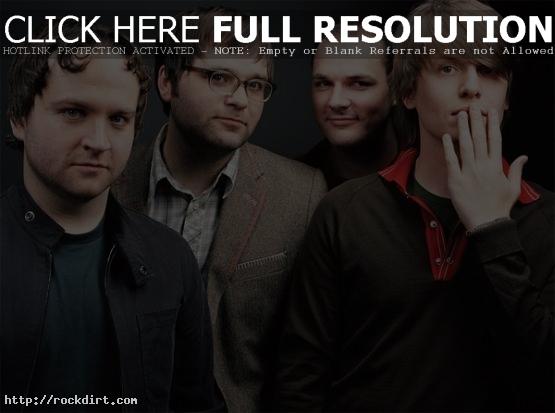 Death Cab For Cutie are poised to make the leap from indie-rock buzz band to a wider audience. They’ve just released their fifth album, ‘Plans’, to critical and popular acclaim. The group were featured on NPR’s ‘World Cafe’ with David Dye, performing ‘Soul Meets Body’, ‘Crooked Teeth’, ‘Title and Registration’, and ‘Sick of Myself’. Listen to a replay of the show via NPR.org below.