Death Cab for Cutie ‘Codes and Keys’ Debuts At #3 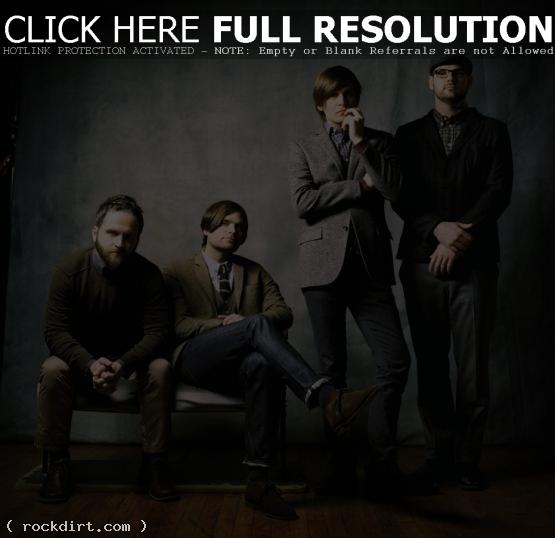 ‘Codes and Keys’, the new album from Atlantic recording group Death Cab for Cutie, has entered the Billboard 200 at #3, marking the week’s top chart debut. With total sales in excess of 102,000, the album is also #1 on both the Top Alternative Albums and “Top Digital Albums charts (with downloads comprising 57% of the first-week sales).

DCFC has spent much of the past month on a sold-out tour of intimate venues, a trek that concludes tomorrow night at The Fillmore in San Francisco. The show will be taped for broadcast on both MTV.com and VH1.com, with an airdate currently slated for next week.