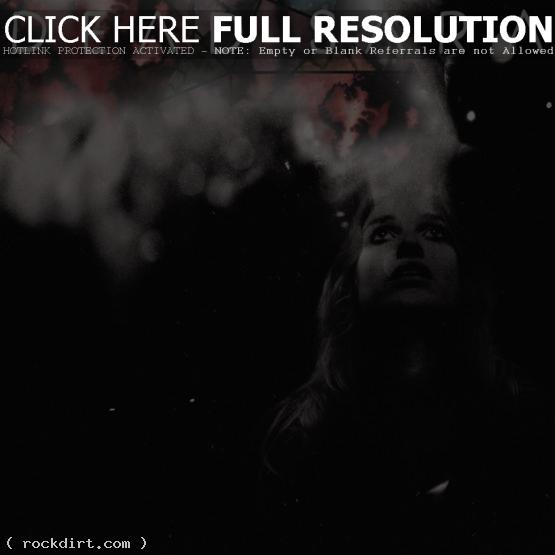 Finally!!! We are very very excited to announce that our self-titled debut album will be officially released APRIL 10 EVERYWHERE!!! -Sioux, Em, Sean & Chris

Check out the music video for first single from the album, ‘Weatherman’, via YouTube below.