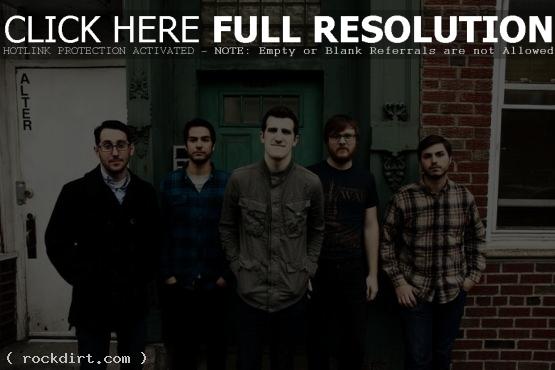 Daytrader has been building an intense anticipation of their full-length album ‘Twelve Years’ for more than a year now. Since releasing their EP ‘Last Days Of Rome’ in early 2011, they have been building their buzz with live shows. The band, featuring ex-members of Crime In Stereo, Latterman and Divider entered the studios with producer Mike Sapone to work on their debut LP. ‘Twelve Years’ will be hitting stores May 8th via Rise Records.

‘Firebreather’, the first song to be released from the record, can be heard via YouTube below.