Dawn Of Ashes ‘Transformation Within Fictional Mutation’ Video Behind The Scenes 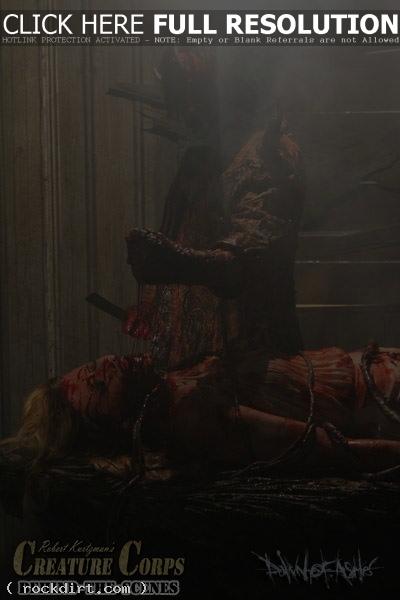 Last week, Robert Kurtzman’s Creature Corps took over one of Ohio’s most notoriously haunted locations – The Bissman Building in Mansfield – for the filming of ‘Transformation Within Fictional Mutation’, the first music video from Metal Blade recording artists Dawn of Ashes’ new album, ‘Genocide Chapters’. Directed by David H. Greathouse, the video was produced by Robert Kurtzman, Scott Licina and Tim Smith. Check out more behind-the-scenes photos from the shoot after the cut. 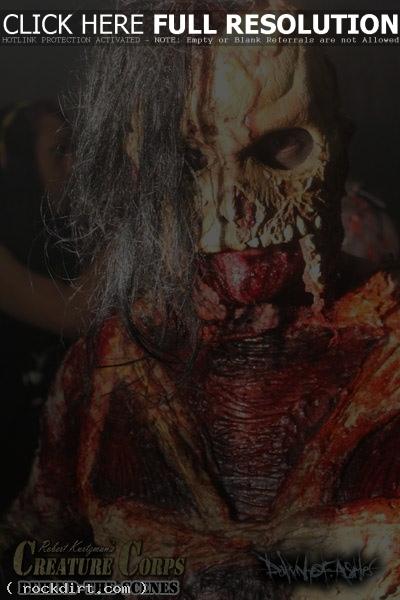 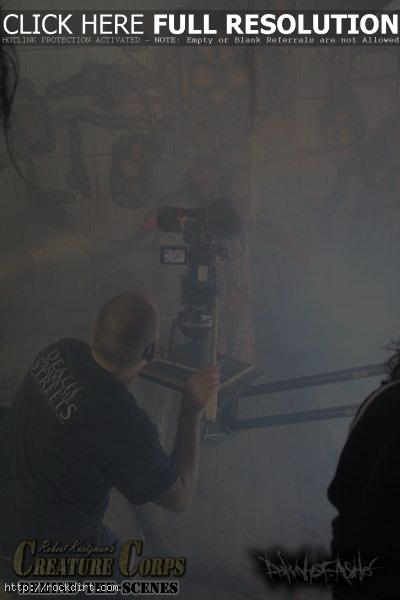 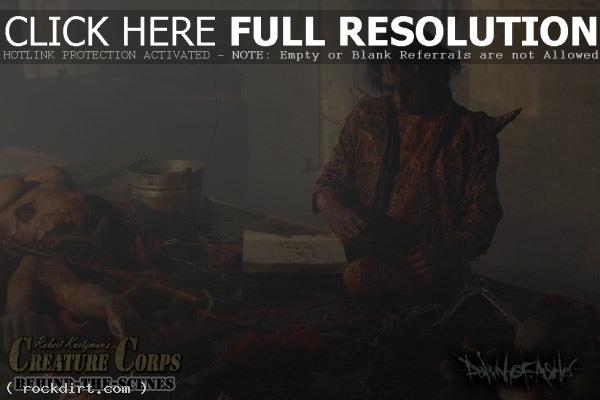 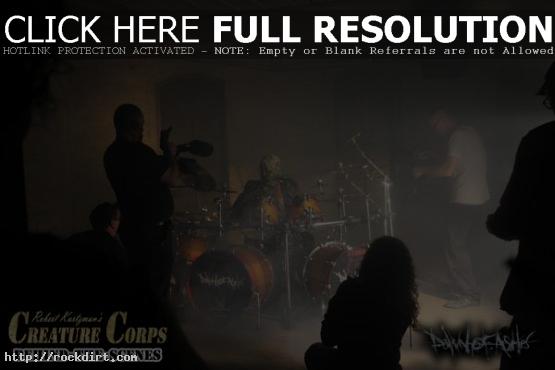