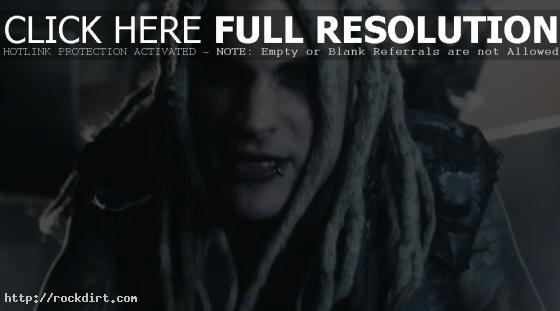 Davey Suicide have released the music video for the his new single ‘Generation Fu** Star’. “‘Generation Fu** Star’ is about breaking the mold, doing what you want, how you want, and not because you are told to be a certain way,” Davey explained. “The consumer can see through the cookie cutter bands and that’s why their love for those bands is fleeting. Give them music that means something and they’ll stand by your side, forever. Another label wanted to sign me but they were too scared to release ‘Generation Fu** Star’ as my first single. That proved to me, they weren’t avant garde enough.”

Look for Davey Suicide’s debut album to be released mid to late summer. Watch the Chad Michael Ward directed video via YouTube below.