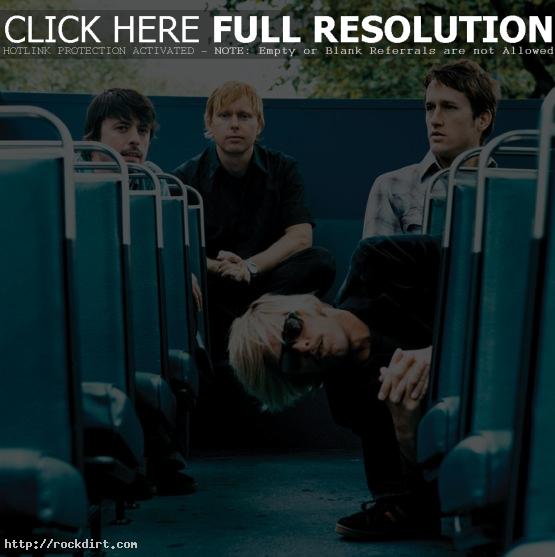 Dave Grohl has revealed details on new Foo Fighters’ material. The frontman told Radio 1 the double album will contain one disc full of rock songs, while the other will be acoustic. “It’s really amazing. The good thing about doing it is that you split it up so that there’s no middle ground,” Grohl explained. “So the rock stuff is the most rocking stuff we’ve ever worked on, ever. The acoustic stuff will be the trippiest, most beautiful, sleepy music we’ve ever made, almost like a soundtrack. It’s turning out to be really amazing. It’s really kind of a departure for us because it’s the best music we’ve ever made, but a lot of it is very different from anything we’ve ever done.”