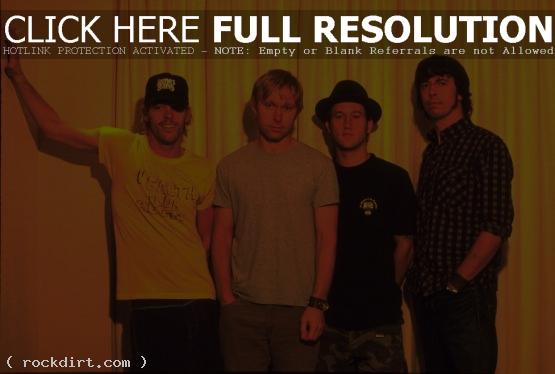 Foo Fighters frontman Dave Grohl called in to the Cane Show to announce K-Rock’s Foos Ball Halloween Show on Monday (October 7). The bash takes place at the Supper Club. Grohl talked about how he’s dealing with rats in his home. He’s excited about the “new” Nirvana ‘You Know You’re Right’ song being on the radio. He says it was just a demo, and even though it sounds sloppy, it sounds real. Krockradio.com has since removed the article.