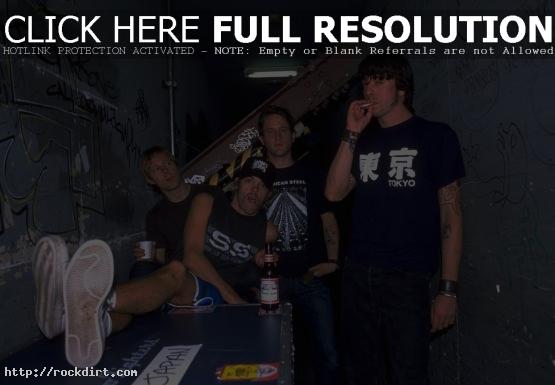 Foo Fighters frontman Dave Grohl posted on the band’s official website that they have 29 tracks to play with for their fourth album. Grohl said, “There are lots of new songs to choose from…we’ve just really started getting into it, picking ones with the most potential first.” Titles under consideration so far are ‘Halo’, ‘Gun Beside My Bed’, ‘New Wave’, ‘Bottomed Out’ and ‘The One’, the latter being tabbed by Grohl to be the first single. The album is due out mid-2002.

«U2 Perform In Vegas
Report: U2 Get Superbowl Gig»