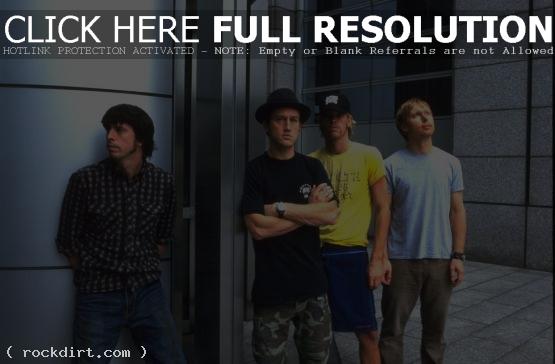 NME.com spoke with Foo Fighters frontman Dave Grohl on why the group has pushed back the release of their new album ‘One By One’. Grohl dismissed rumors that the delayed release was partly due to record company fears that the new material was too uncommercial. “There was never any talk of breaking up, there was never any talk from the record company that they didn’t like the album,” he stated. “It was just personal life decisions.”