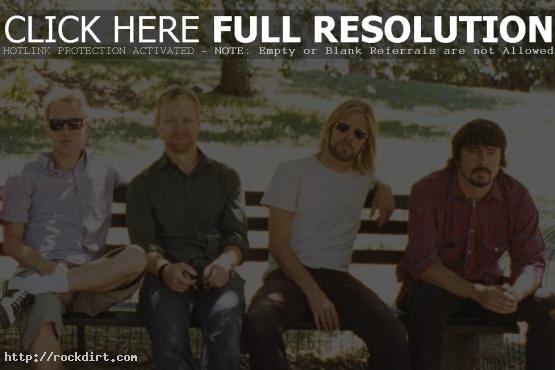 Dan Snierson of Entertainment Weekly chatted with Foo Fighters singer Dave Grohl who wonders if perhaps he’s getting himself overextended. “I heard the [new] Nirvana song on the radio, and a bit later I heard the Queens song, and straight after that I heard the Foo Fighters song, and I became a little concerned that people are going to consider me the Puff Daddy of rock & roll,” he said. “I don’t want that to happen. I don’t want to be that guy. I’m just having fun, you know?” Read more.