Dark Tranquillity ‘In My Absence’ Video 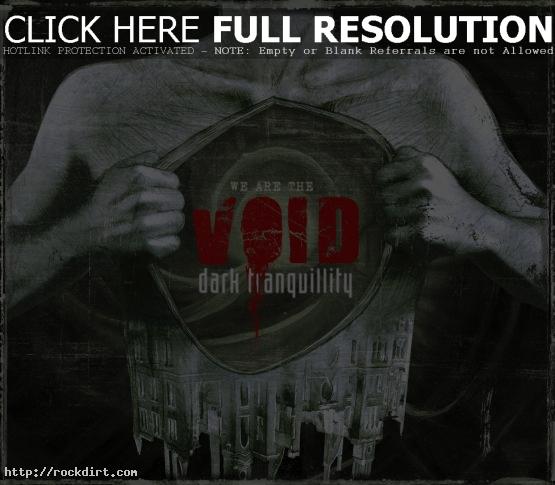 Dark Tranquillity are out with the music video to their new single ‘In My Absence’, off the Swedish melodic death metal band’s ninth studio album ‘We Are The Void’, out now on Century Media. ‘In My Absence’ is the band’s fifth promo clip for the album, and it was filmed by the band themselves on the road, with guitarist Niklas Sundin taking care of the editing and post production duties. Additional live footage was provided by Anders Björler and Nikolas Pegler.

In regards to this video, Sundin commented: “I wanted to create a live video that would capture the energy of our show both from the audience’s perspective as well as from the stage. To accomplish this, we headed out on our recent Europe/Russia tours equipped with a GoPro HD camera, which was mounted on various objects (guitar necks, vocal microphone, member’s bodies etc.) on most of the shows. Despite probably looking pretty weird for those in the crowd that noticed the little device, we arrived home with a lot of interesting footage, and after a lot of editing we’re happy to present the final result: A clip for ‘In My Absence’, filled with an energy and closeness out of the ordinary. Enjoy!”