Danzig Insists North Side Kings Punchout Was A Setup 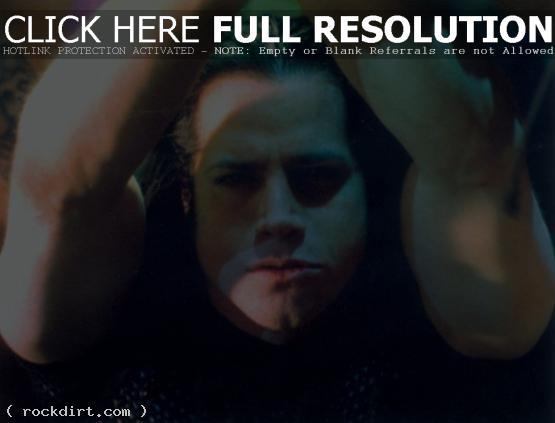 Danzig frontman Glenn Danzig has spoken out about the infamous video tape of him getting punched by North Side Kings member Danny Marianinho following a dispute at a show in Tuba City, Arizona, in early July. Asked by Argus Leader what happened in Tuba City when he got “knocked out,” Danzig said, “I don’t want to give those guys [North Side Kings] press. That was just a setup for me to punch him and them to sue me for a bunch of money. If I wanted to kill that guy, he’d be dead in two seconds.”