Danish Band The Fashion Split Up 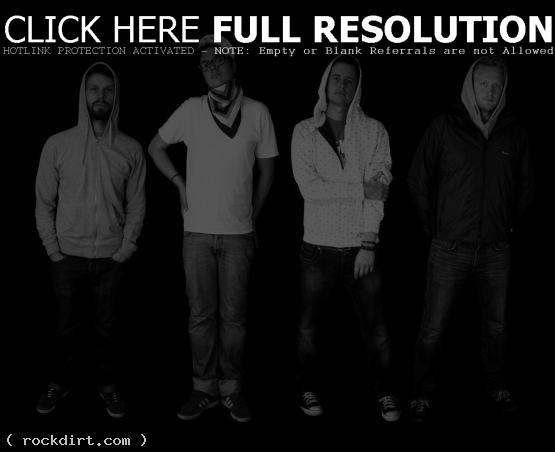 The Fashion announced that they are splitting up to pursue new opportunities. The Copenhagen, Denmark indie rock band, who released their debut album ‘Rock Rock Kiss Kiss Combo’ in 2003 and a self-titled sophomore album in 2007, were signed to RCA Records. The band were vocalist Jakob Printzlau, guitarist Anders Find Axelsen, drummer Jacob Ankær and bassist Christian Lignell Bækholm. They write:

We have reached a point where we no longer feel that together we can lift the band to new heights, and instead of repeating ourselves, we have decided to stop while the going is good to seek new challenges individually. 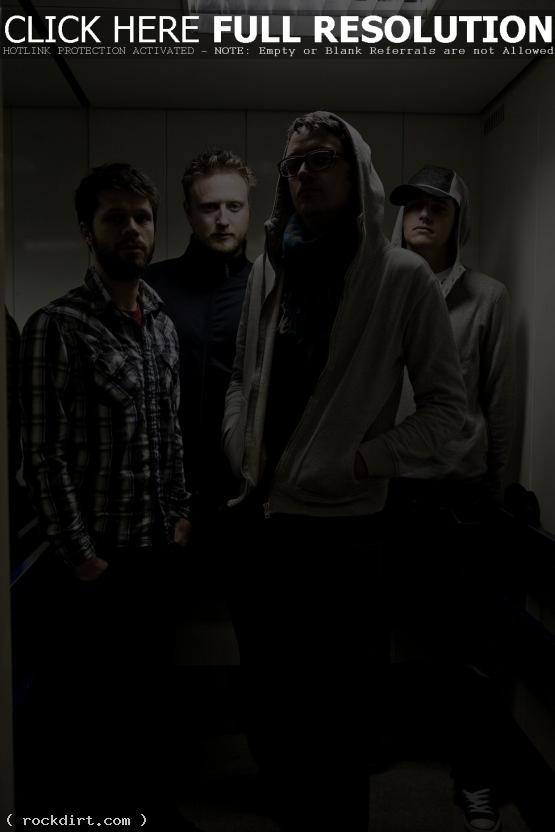