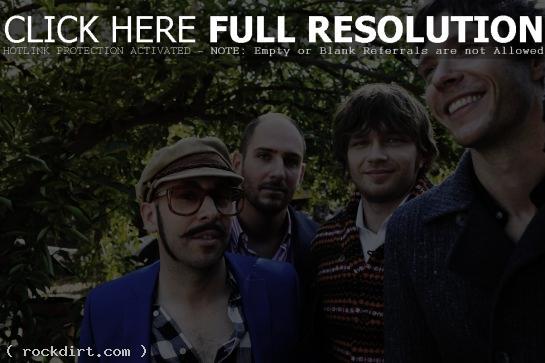 Damian Kulash spoke with OregonLive.com about the band’s move to break ties with EMI after a dispute over the label’s refusal to allow their viral music videos to be embedded by fans and bloggers. Now on an independent band again, the singer said they have three or four more videos in the works, but confessed getting them out or paying for them might pose a problem. “We have the exact same headaches as before, but we didn’t have the power to decide and be done with it,” Kulash said. There ability to afford music videos may depend on sponors, as was the case with State Farm helping to pay for the ‘This Too Shall Pass’ video, which featured the insurance company’s logo, and plenty of touring. “What we try to schedule is six shows a week,” Kulash said. Read more.