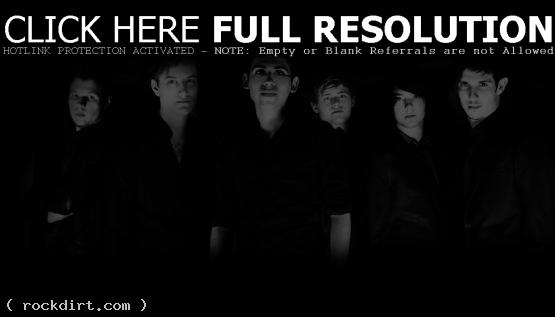 Crown The Empire have gotten signed by Rise Records, with the Dallas, Texas band offering details of their debut full-length shortly. The official music video for their song ‘Voices’, along with a signing announcement from the band, can be viewed via YouTube below. Additionally, the band’s cover of ‘Moves Like Jagger’ by Maroon 5, mentioned in the announcement, can be downloaded for free at mediafire.com (update: the track has since been removed).