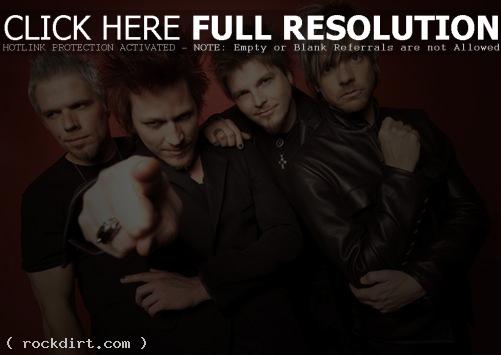 Crossfade have signed with Eleven Seven Music, joining a label that includes acts such as Motley Crue, Papa Roach, Drowning Pool and Buckcherry. The Columbia, South Carolina rock band are scheduled to release their latest effort ‘We All Bleed’ in June 2011.

‘We All Bleed’, the band’s third album, delves into familiar lyrical themes of betrayal and isolation, but there’s also more than a hint of renewal and resolution. “A lot has changed over the past three years,” says lead vocalist and co-songwriter Ed Sloan. “Being down and out is something I’ve had to confront like never before. There’s been pain, but I’ve also learned to dwell less on the negative, so there’s a feeling of rebirth, too.”

One thought on “Crossfade Sign With Eleven Seven Music”