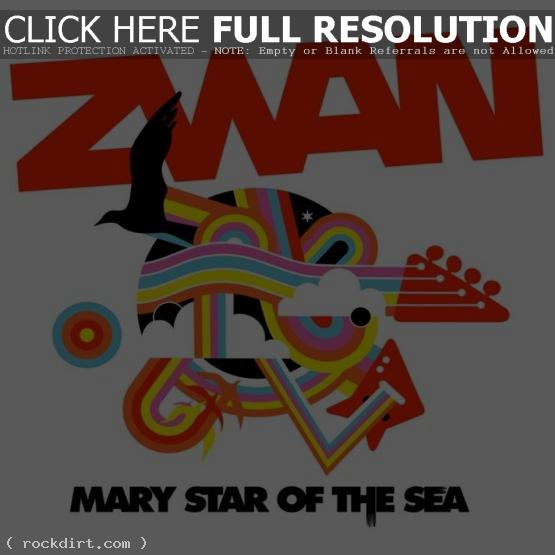 Ed Howard of the Cornell Daily Sun reviewed the Zwan debut ‘Mary Star of the Sea’ giving it a respectable four stars. Howard writes, “A lyrically sappy, musically jubilant single called ‘Honestly’ provided the first recorded calling card for Corgan’s new outfit, and upon hearing the full fruit of Zwan’s first album, ‘Mary Star of the Sea’, it proves to be a fitting indication of Zwan’s sound. The majority of the album sticks close to the formula set by ‘Honestly,’ eschewing sludgy, mopey rock in favor of a bright, ecstatically radio-friendly approach. Corgan is at his most romantic and straightforward here, which means that the lyrics mostly suck (big surprise, huh?), but in most cases his overwrought evocations of love are completely overshadowed by the sheer bouncy joy of the music.” Cornellsun.com has since removed the article.