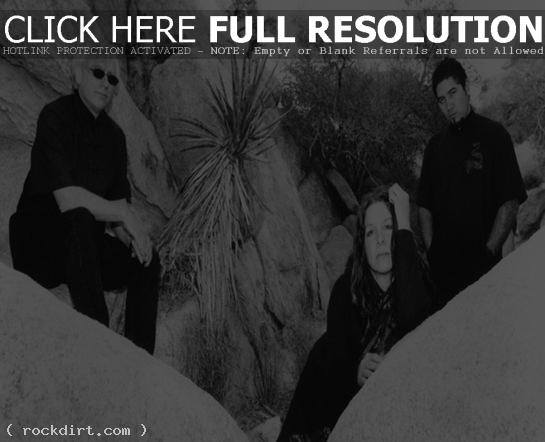 Fred Mills of the Phoenix New Times talked with early ’90’s one hit wonder (‘Joey’) who have since reformed, though are having a tough time getting radio play. Guitarist Jim Mankey talked about that and the respect he has for the Hole frontwoman Courtney Love. Mankey said, “You know, Courtney Love gets a bad rap when people talk about her — and she’s easy to criticize! — but I really admire her for putting herself on the front line of [record companies vs. artists’ rights]. She’s probably the only person who can do that, go up against them, and really not care if she never has lunch in this town again. Record companies will collect your money, then won’t give it to you unless you sue for it. So I think we’ve learned a lot.”