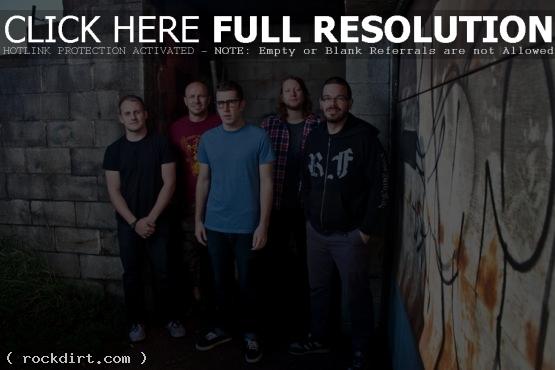 Comeback Kid posted a YouTube video answering questions submitted to them via Twitter. The Canadian hardcore punk act were asked if Scott Wade still has an impact on the band, their favorite record released so far in 2010, their favorite place in the world to tour, if anyone is straight edge, if they ever have any homosexual moments with each other and if they’re a Christian band. Watch the comments via YouTube below the cut.

October 3, 2010 rockdirt Multimedia No Comments
«Hedley “Tie Or Die” PSA
The Plot In You Behind The Scenes On Tour»