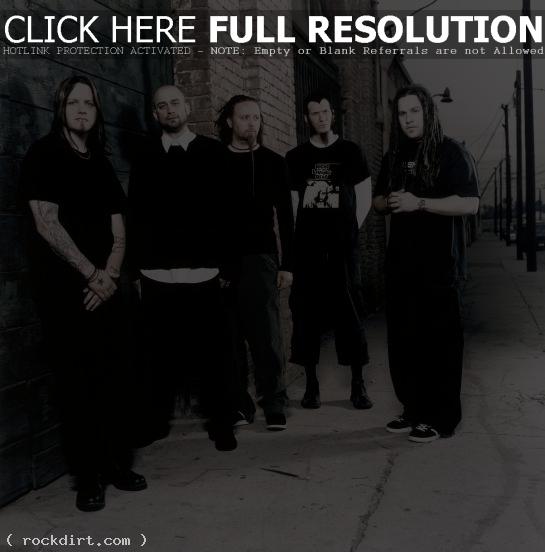 Cold frontman Scooter Ward has responded to fan criticism regarding the departure of guitarist Eddie Rendini. Writing to the group’s official message board, Ward said, “Eddie wasn’t the right musician for this band, no matter how fu**in cool he was. For [anyone] to say this isn’t gonna be a Cold record is the most ridiculous thing I’ve ever heard. I thank those of you who still have faith in us and when the record is released you will know who Cold is, was and will always be.”